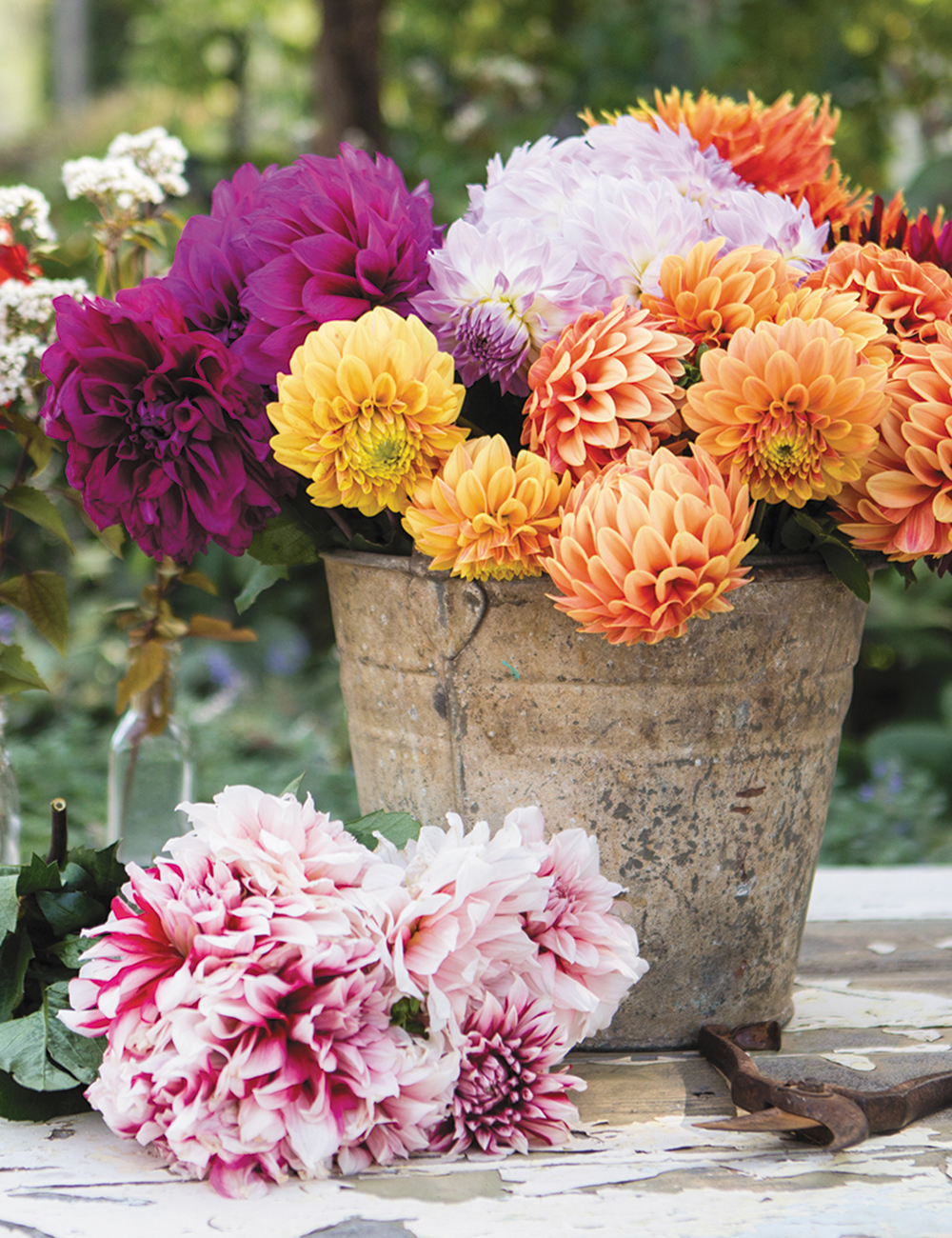 Buy in bulk and SAVE.

Oodles of flamboyant flowers with a minimum of fuss. Decorative Dahlias have fully double petals which hide the round central disc. A colourful, unlabelled mixture of full flowering doubles. Includes listed catalogue as well as alternative varieties.