Biological weapon, weather forecaster and a special gift for Jesus – The unusual history of the Winter Rose (Hellebores).

The roots of Hellebores, or Winter Rose is poisonous, and it is this quality that has led to their fame in folklore, mythology and early medicine. Gardeners, DON’T PANIC!!!, accidental poisoning to people or pets is almost impossible due to the terrible, bitter taste of the plant and quantities that would have to be consumed. It does make for some good stories though …

Hellebores feature in Greek mythology. There is a tale of Dionysus, who used his powers to turn the daughters of Argos mad. They roamed naked and hysterical, until Melampus, of Plyos made a brew of Hellebore to save them from the madness. 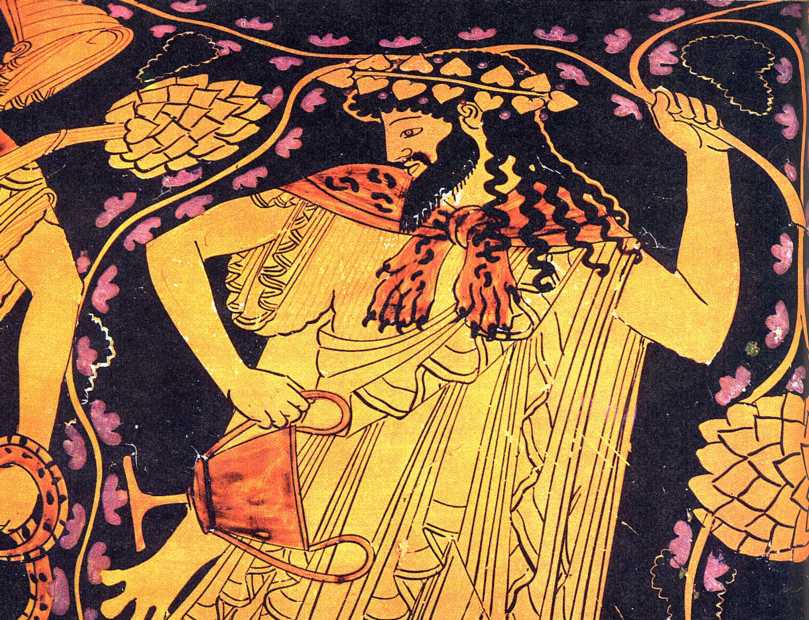 Winter Roses were one of the first forms of biological warfare. In Ancient Greece, during the siege of Kirrha (595-585BC), also known as The First Sacred War, the Amphictyonic League of Delphi, an alliance of the other Greek states, used the toxic nature of Winter Roses to defeat the city of Kirrha, whose citizens had been terrorising pilgrims on their journey to Delphi to worship Apollo. An ally to the Amphictyonic League of Delphi, a doctor, Nebros (an ancestor of Hippocrates) suggested using the poison upon the discovery of the city’s major water pipe.  The attackers poured a tincture of Helleborus roots, into the pipe, which soon left Kirrha’s citizens sick with diarrhoea and vomiting, and unable to defend their city. The result was the destruction of Kirrha and all its citizens. The path to Delphi became safe once more for the Athenians.

Helleborus is also implicated in the death of Alexander the Great, who was said to have been poisoned with it by his vizier. Though the poison was later revised as being Veratrum album, or false Hellebore, and really looks nothing like the Hellebores we know and love.

The species, Helleborus viridis, was used by early herbalists to treat gout, paralysis and madness … of course this wasn’t without consequence, and while your gout may have been cured you could have ended up with tinnitus, vertigo, swelling and a whole range of other nasty ailments caused by Hellebore poisoning, with extreme cases resulting in heart attack. 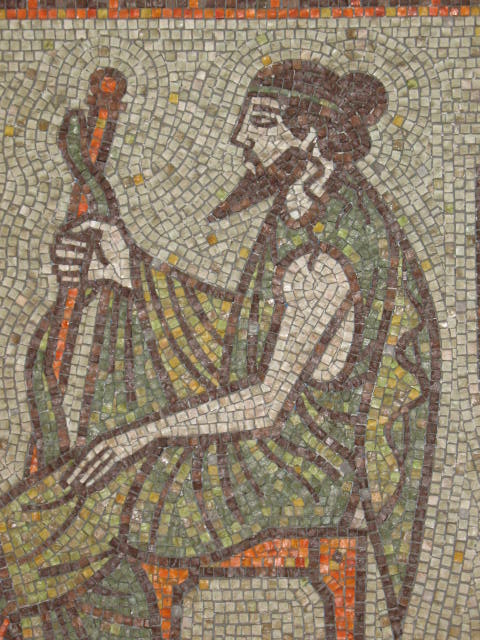 Hellebores are known as Christmas Roses in the northern hemisphere, whilst this is mainly attributed to their winter flowers, but there is another tale behind the name. This story dates back to the birth of the baby Jesus. As the three wise men journeyed, following their star, they came across a poor shepherdess, Madelon. Hearing their mission, she also wanted to travel to Bethlehem, but had no money for a gift. As she followed the wise men, she searched frantically for a worthy gift for the child, but found none. In desperation she sat and wept, her tears soaking into the ground, an Angel saw her, and taking pity, brushed aside the snow revealing Hellebores beneath.  Overjoyed, she picked them and gifted the bunch to the baby Jesus.

Hellebores are also commonly referred to as Lenten Rose in the Northern Hemisphere as the blooms hang on through the solemn days of Lent.

Another, of the common names for Hellebores is Oracle Rose. In times past, they were used to predict the weather. Villagers would cut 12 stems each year on December 24th, one for each month of the year. The stems were then nominated a month and placed in vases, if the flower opened it was indicative of good weather, while a closed bloom meant poor conditions.

Hellebores contain Protoanemonin, which, when dried and inhaled causes sneezing. So, in medieval times, people used it to remove evil spirits by sneezing them out. A dangerous game considering their toxicity, though, if a patient died, the healer could always blame the evil spirit.

In superstitious times, it was considered good luck to grow it in the garden. Healers used it in a variety of concoctions, including salves, sold as a ‘fountain of youth’ and as a powder for invisibility.

Medieval witches were thought to use Hellebore powder to summon demons.

What Are They Up To Now …

In Russia, herbalists, suggest small quantities of Helleborus orientalis, subsp. orientalis root to been used for weight loss, as treatment for diabetes, haemorrhoids, sciatica and a whole gamut of other ailments … we do not recommend you try this at home!

And then there are gardeners, who love them for what they are, a fabulous garden plant and use these shady characters to brighten up those hard to fill dark corners of the garden.