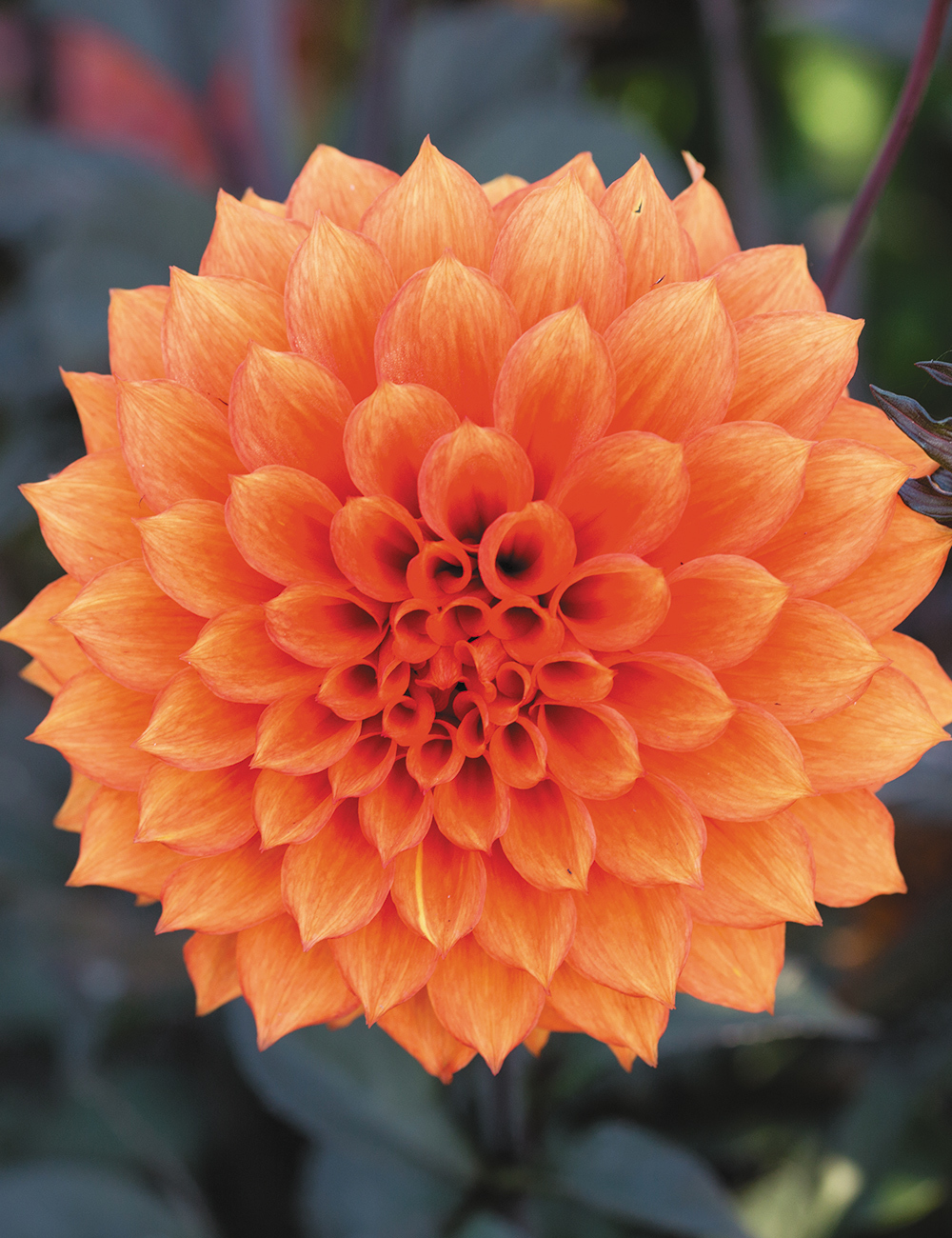 The apricot and orange flowers shine brilliantly against the backdrop of the lush ebony foliage. The petals are mottled tones of orange, apricot and red. This is a humdinger.

This variety was named by one of our customers in a facebook competition and judged by our farmer. It has taken a while to breed up the numbers, but seeing it in growth, we are glad we did!