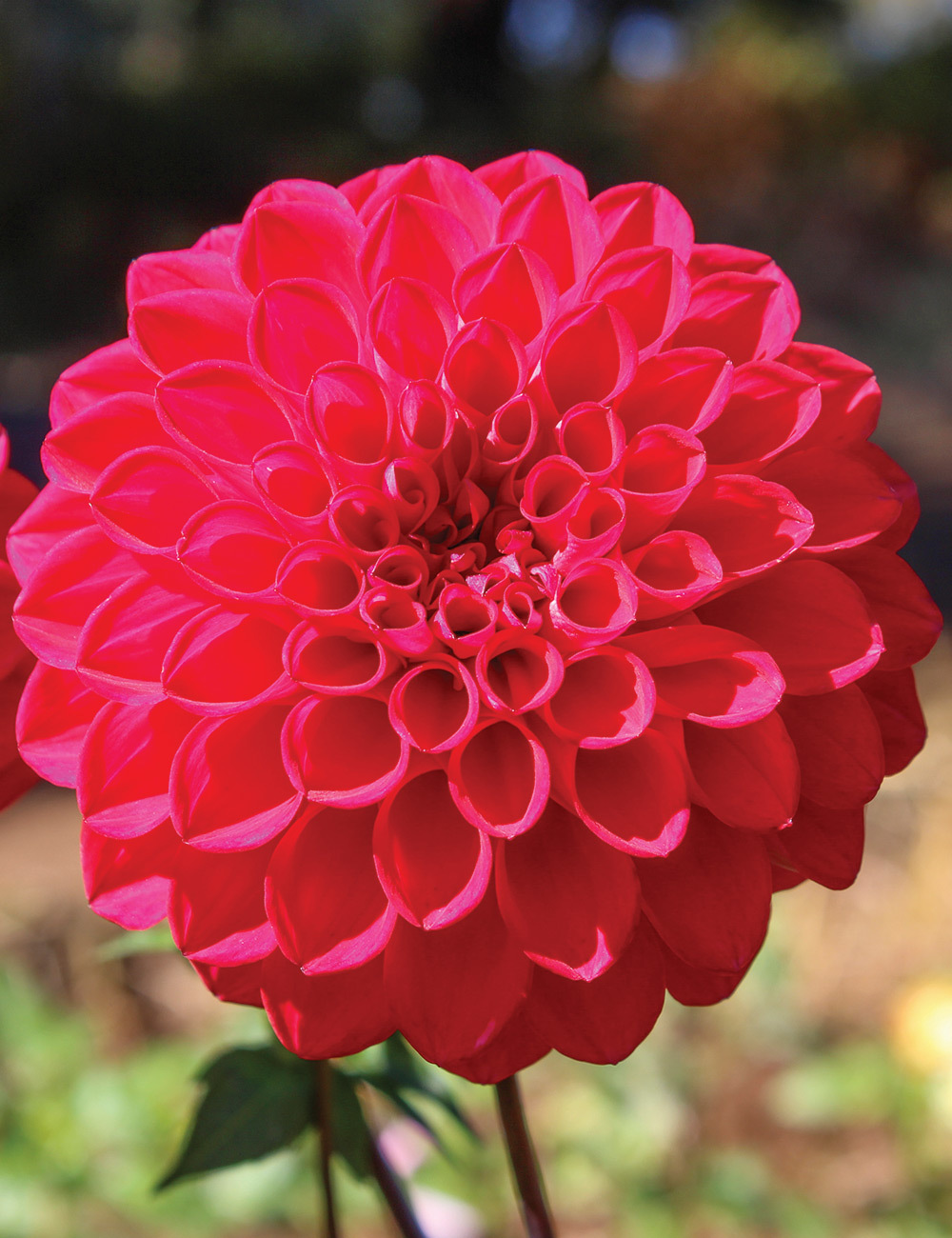 There is nothing melancholy about this bright bloomer. The fuchsia pink flowers are great for picking and last well in the garden.