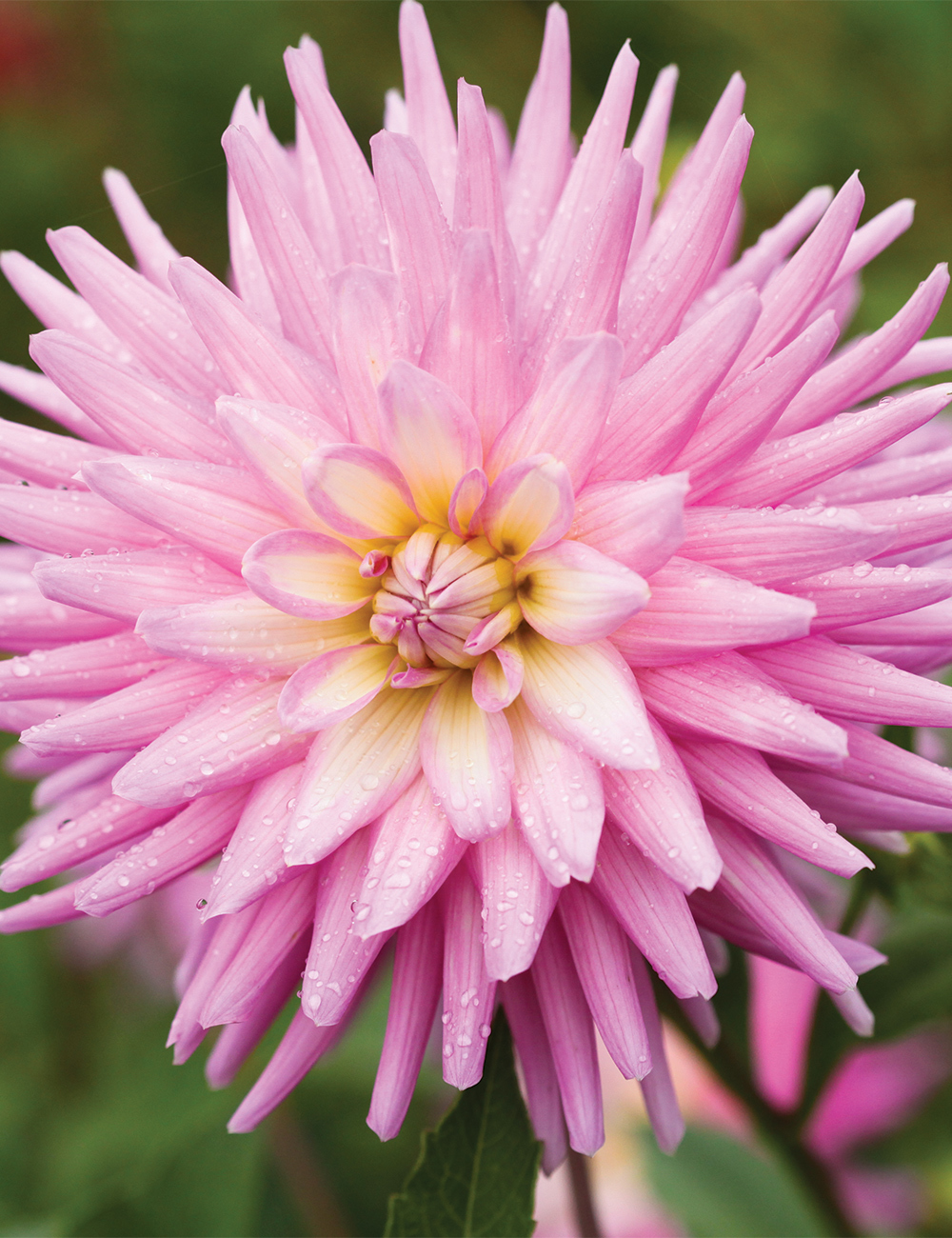 Flamboyant mauve petals that lighten to cream in the centre, sensational.