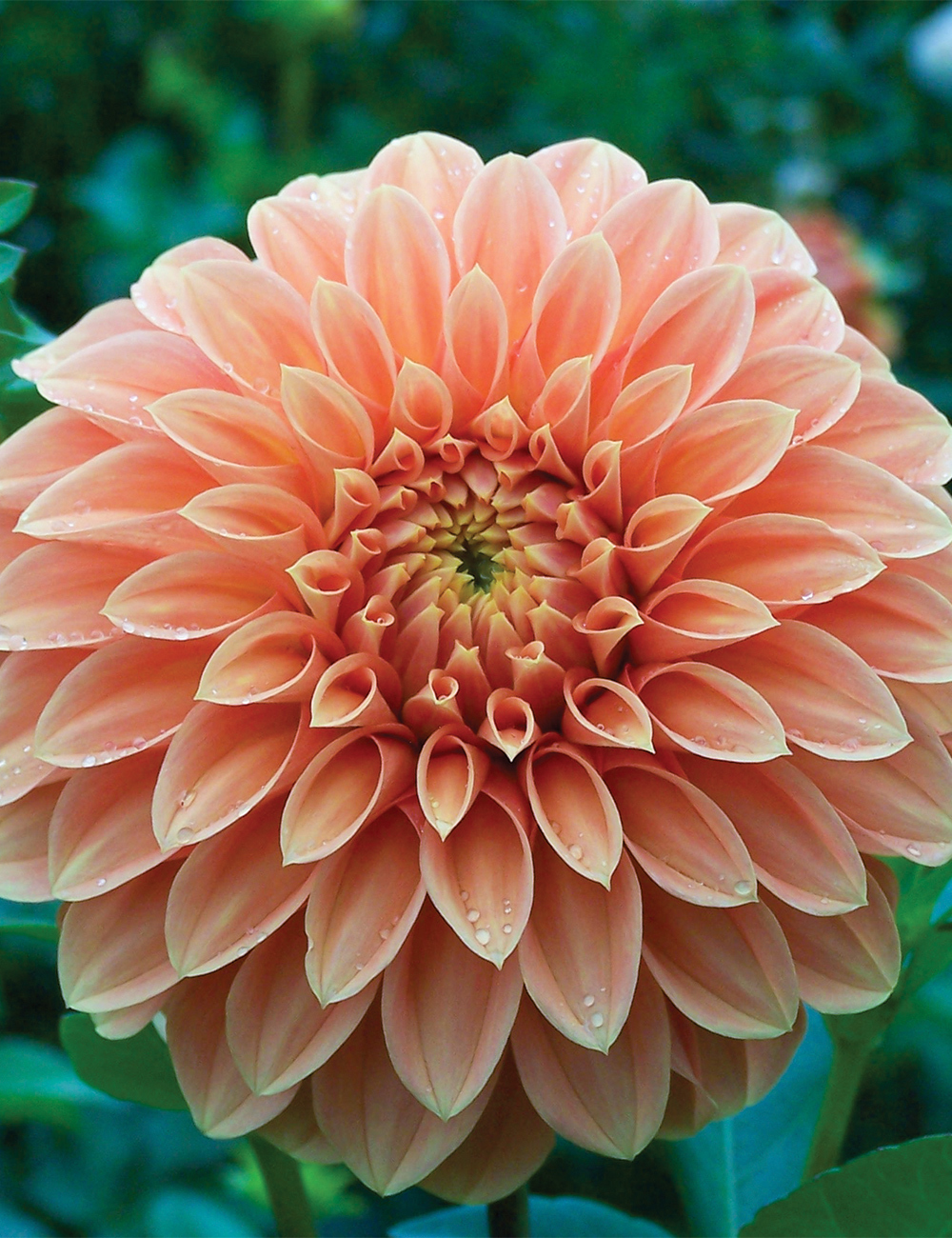 Rich apricot petals that soften towards the edges. A perfectly formed bloom in a highly desirable hue that holds up well to the weather.